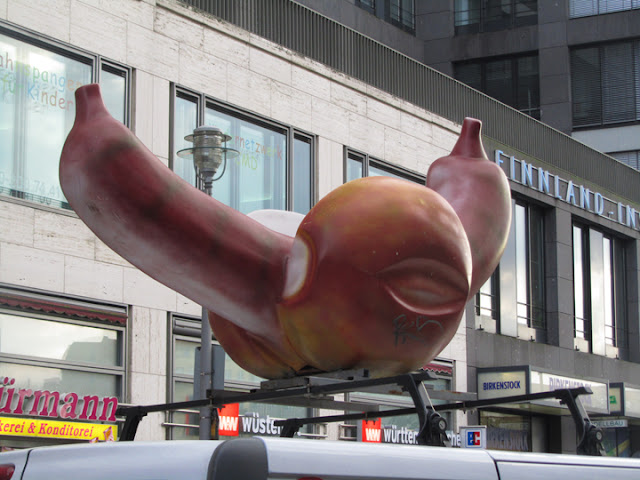 Somebody lovingly sculpted that with some love and extra sauce, yeah!

From Berlin with Mustard. 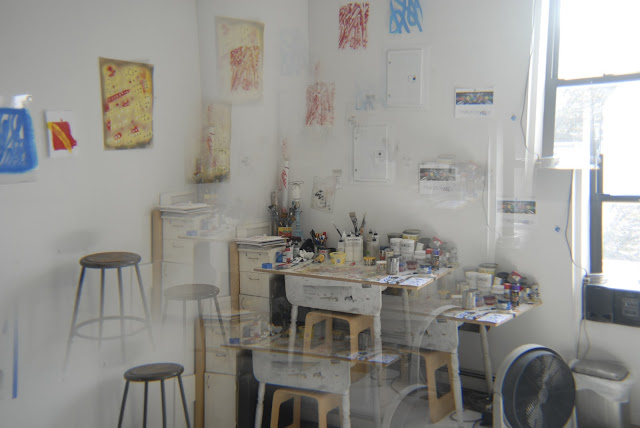 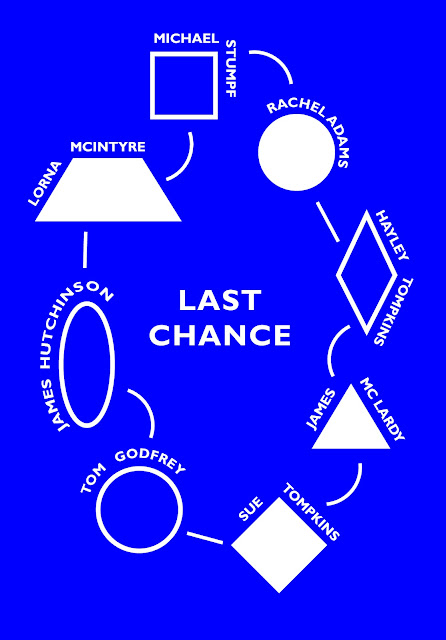 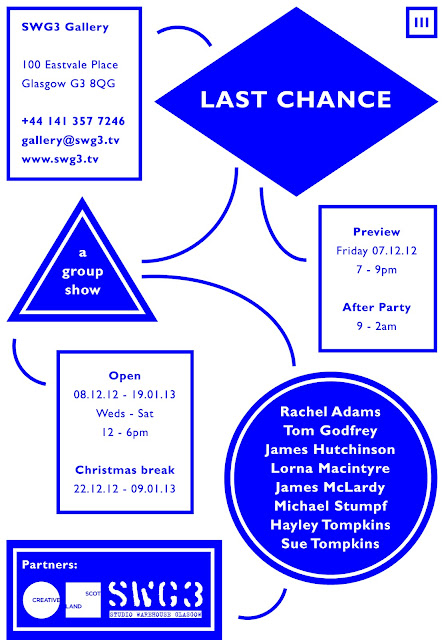 There's a reference I can't quite put my finger on, that I was intending.  I saw when I was working on these collages and see every time I think of them a location in my hometown not far from my great-grandmother's house on about a quarter mile strip of Tyler Street.  There's a corrugated quonset where they used to sell everything that had fallen out of yesterday's passing train, an old 60s era office building that still houses a small petrolium company with a well-groomed yard, the train tracks where I once found a flattened-out penny, a small pasture where Leonard Dancer kept a few scraggly cows and the house where Leonard shot himself after laying out his life savings on the bed with notes saying which of his survivors received which little small stack of 20-dollar bills.  All seem to be covered, here and there - the sides of the salvage building, the cattle-guard in front of the office, the corner-posts of Leonard's barbed wire fence, the sidewalk in front of Leonard's house, even the soles of Leonard's shoes - with the gobby almost-molten material consistency and the bitter chemical smell of silver enamel paint...the blood, like mercury. 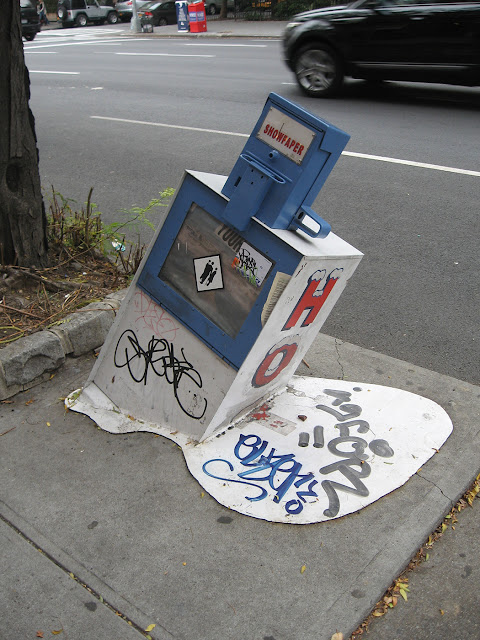 Tagged, just like an other old NYC newspaper dispenser.
Good to see there's no discrimination going on in NYC.
Seen before Hurricane Sandy hit, so the waves may have washed this treasure right back out to sea.
Last seen on 10th Avenue around 22nd Street. 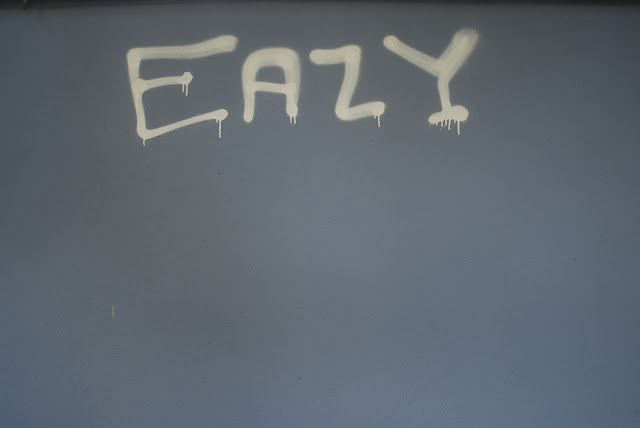 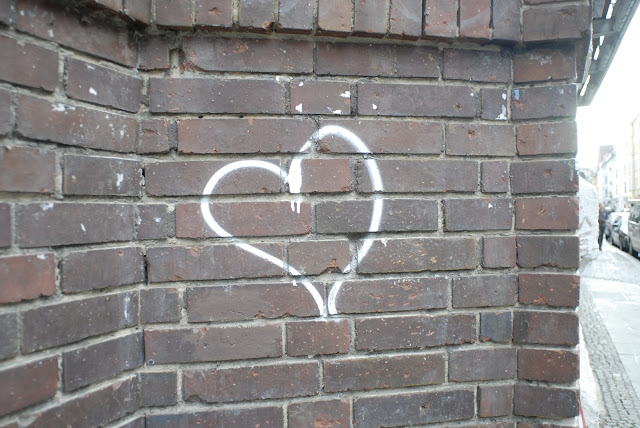 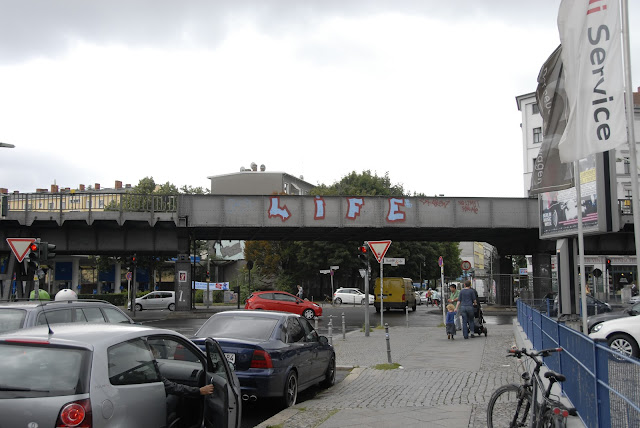 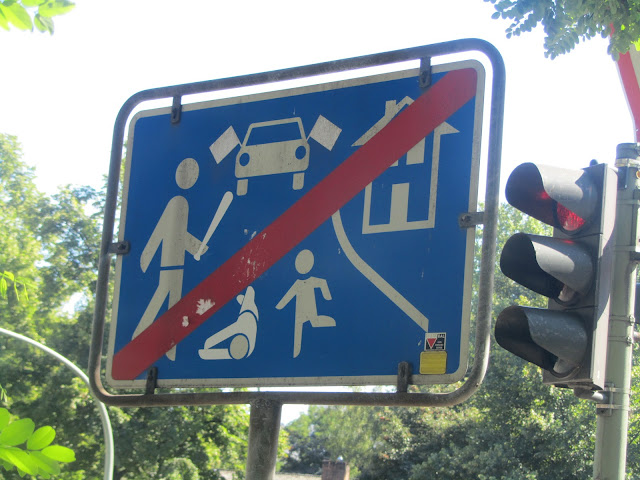 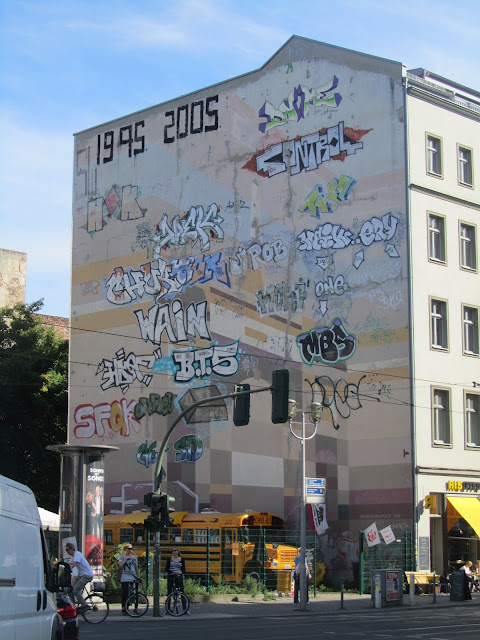 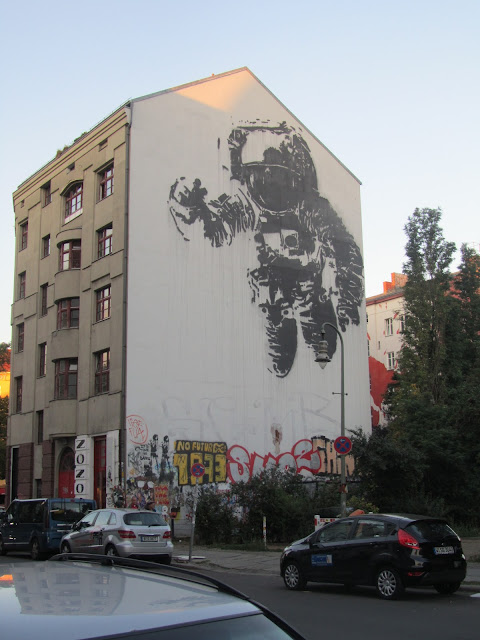 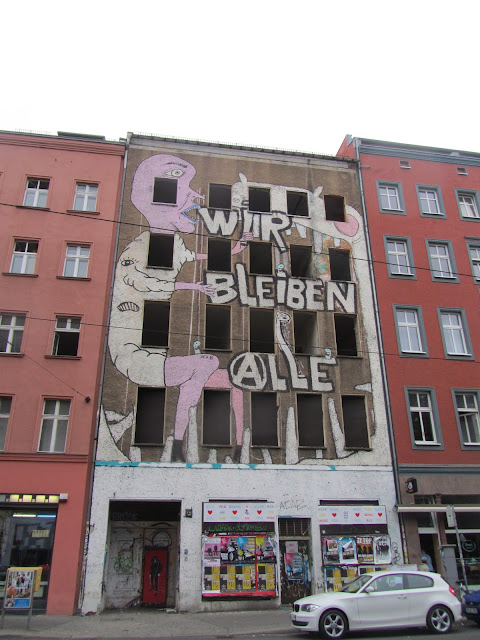 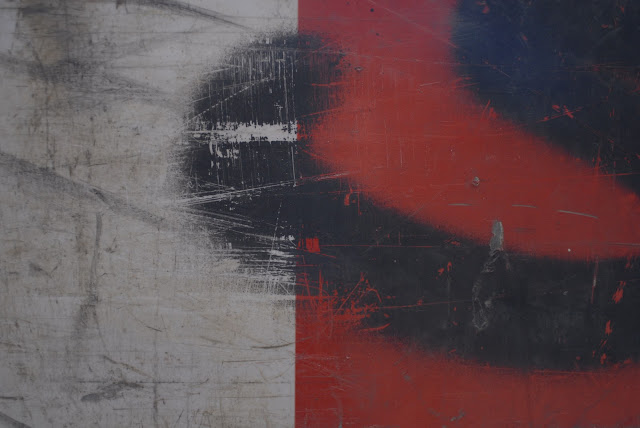 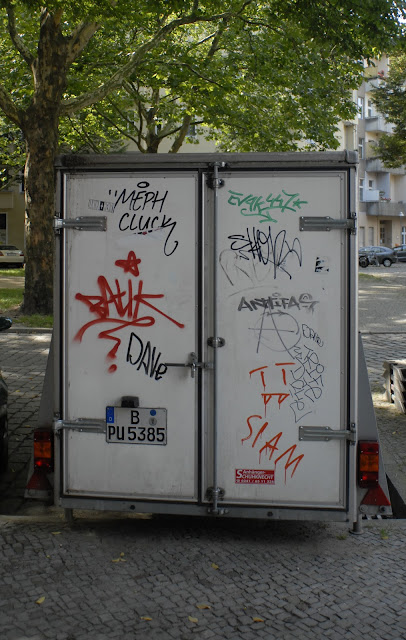 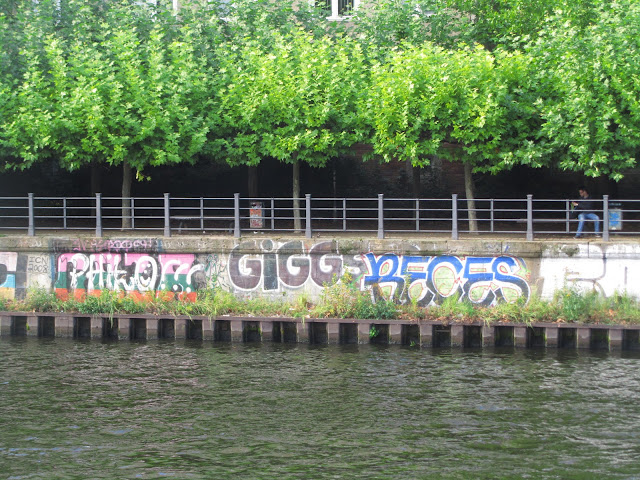 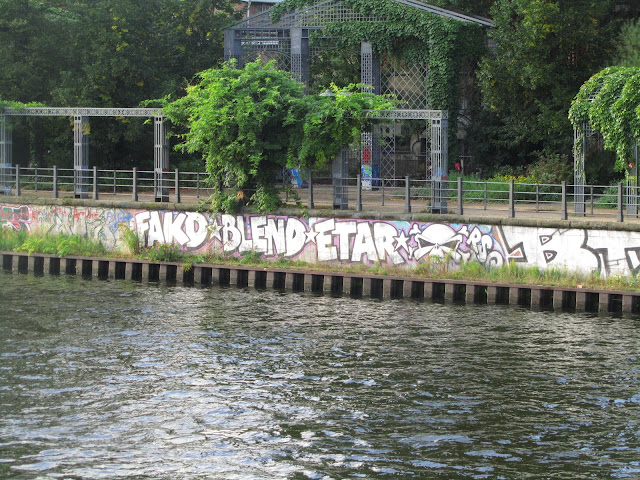 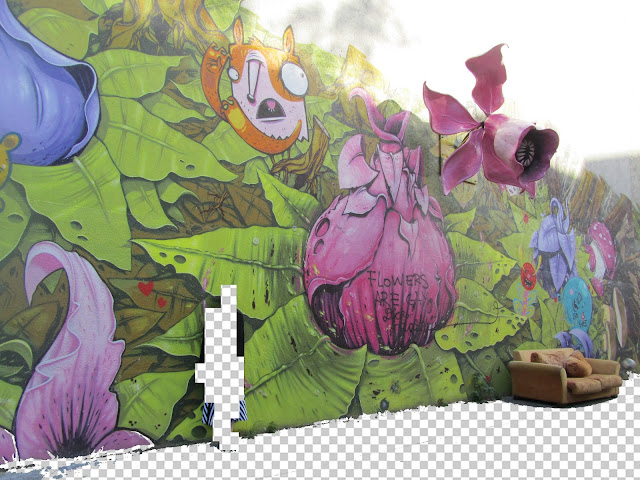 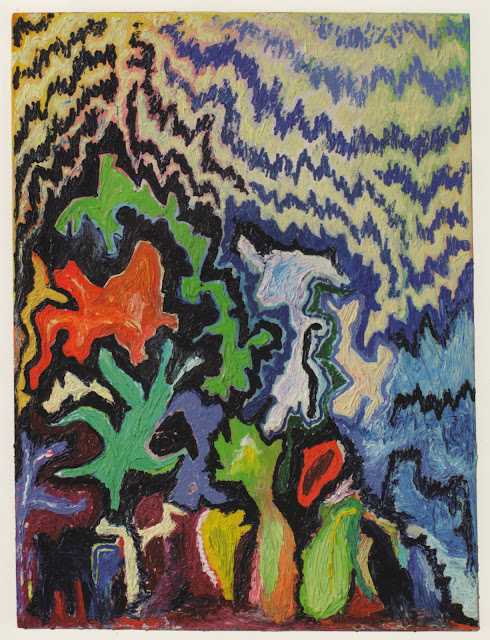 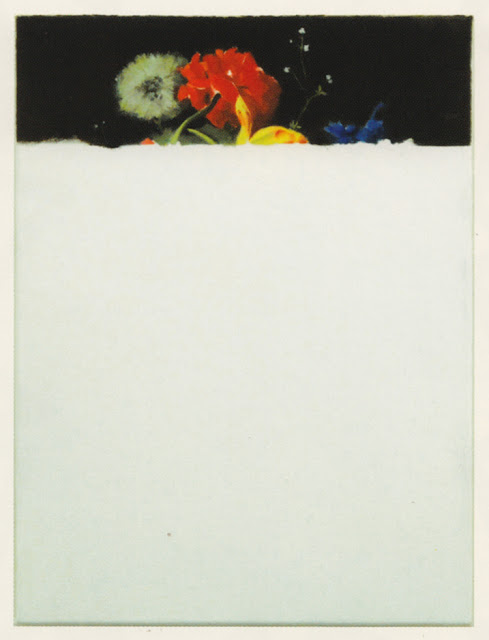 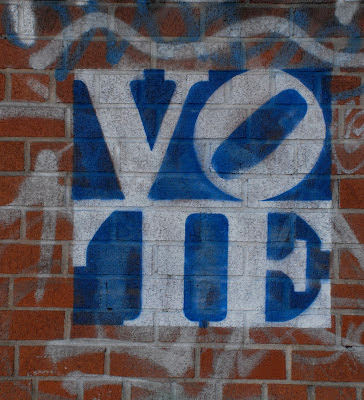